The Days of the Mess 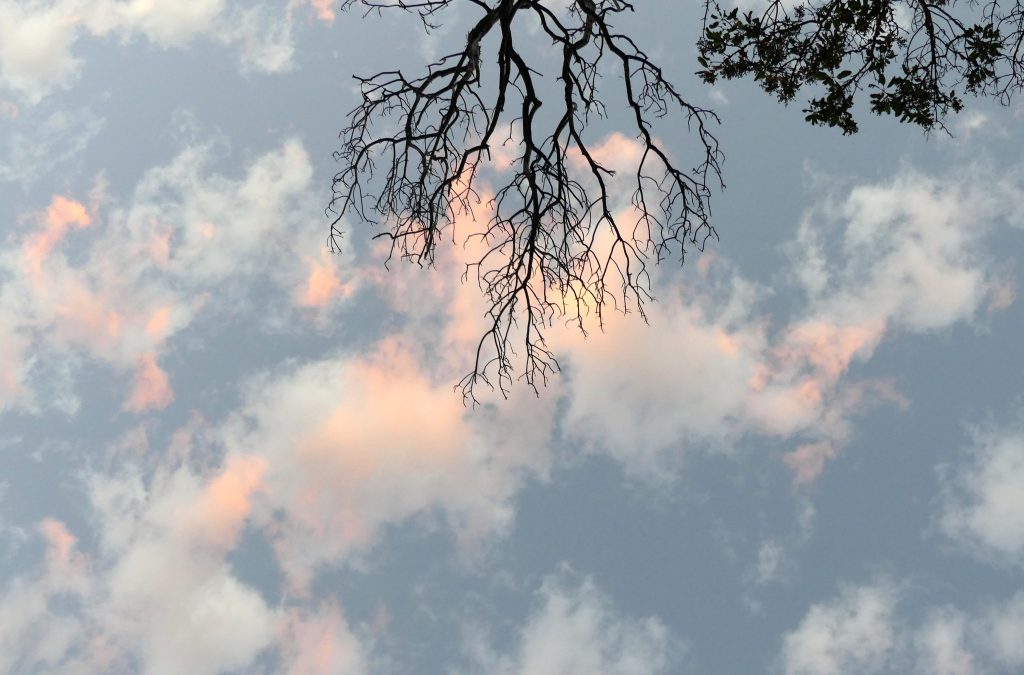 A New Moon seems to be the perfect day to create another blogpost… especially a New Moon in Leo. Hoping that this time the fire of Leo will sustain my creativity and this post will actually be finished and shared when so many others have been written, abandoned or discarded, not ready to be seen.

With the garden in full bloom, fruits ripening on the trees and the heat of these beautiful August days calling forth in me an almost childlike joy to create and a wish to connect once again with all those who enjoy my photos and read my posts and I give myself once again to this process of natural unfolding. A big mosquito stops the flow for a moment or perhaps adds to it and redirects it to a new mission as I defend my body. However it got away, which means tonight I either have to surrender and offer my blood or stay on the alert if the famous sound of the “buzz” awakens me. This is at least what my mind tells me are my only two options.

Each day brings new experiences even on days I am not going anywhere. A young buck might come barrelling down the path as if chased by a ferocious predator only to come to a sliding stop at the bottom of the path below my window to lie down for a midday rest, licking and tending itchy spots or bites and eventually going beneath my cabin for an even cooler place to hide. Earlier this day I came across an interesting article called “The Mystery of the Tidal Phenomenon of Chalkida, Greece” written by Tasos Kokkinidis in which he describes the unique tidal pattern of the famous Evripus Channel. Not knowing much about tides in general I found this fascinating. In this channel that separates Chalkida from the mainland of Greece the sea current moves for six hours in a northerly direction, then becomes completely still for eight minutes before moving for six hours south in the opposite direction. This pattern is repeated four times each day, day after day, except for the 7th, 8th, 9th, 22nd, 23rd and 24th day of the lunar cycle. These days are called “the days of the mess” and the waters may change directions up to fourteen times or not at all and be still for up to eight minutes.

I don’t know why but I love this idea of the stillness of the eight minutes before the cycle changes and the strange predictability of the “messy” days, in which nothing seems to have a rhyme or reason. Just coming out of my own cycle of stillness after chaos which was so needed after a very stressful and crazy spring and early summer it is this stillness that also brought the clarity of necessary changes.

Like a snake who is in the process of shedding her old skin there is no going back. Trying to put the old skin back on is not an option. It takes a while for the mind to catch up and accept that life once again is changing directions. Sensing that this vibrant New Moon is indeed a New Beginning and a turning towards what I love to give the most and what fills me. I see I have been preparing the inner soil and the space so I can move forward in a new way. It has been a very different summer for me. Remembering so many summers longing for the freedom to deeply enjoy this beautiful season, when it usually ended up being the busiest and craziest time of the year. This summer was different than any other I have known. The first half I spent mostly inside not having much energy for anything and allowing myself to feel the depth of tiredness from all the movement and changes. Now as my energy is slowly returning I am so grateful for this long pause that allowed me to just sit in the exhaustion, feel it and surrender to it. Often sitting out on the bluff I wondered if my own exhaustion mirrored the exhaustion of so many and that of Mother Earth herself and if this pause is absolutely necessary for me/for us to change gears and direction. In the stillness I felt held by Nature who kept sending me signs of love and tenderness and of strength. Perhaps this new strength is a different kind of strength, one that is centred in stillness which can take a different softer form as it moves back out into the world in a way that is nourishing and nurturing, sustainable and thriving, and able to face the messy days yet to come.

The many blessings and wonder I received in this time especially since I decided to let go of the old skin and the old job and surrender to the Unknown were beyond anything I could ever imagine. Perhaps I will describe some of these in a future post. For now I hold them close to my heart trusting in the messages that came with each gift. Last night another sweet gift in the form of this little hummingbird arrived who kept me company enjoying the evening breeze as much as I did and was even up to a mini photo shoot. Then we just sat there together, every now and then each of us taking a sip, me from my cup and the hummingbird from the feeder. The peacefulness of that moment is still with me reminding me of those eight minutes when all movement seizes.

Then the dark invited me to the bluff again where I have spent so much of this summer just lying on the moss feeling the firm ground beneath me watching the incredible display of the night sky with meteors flying like arrows through the star filled sky as Jupiter, Saturn and Mars hold space to be – to just be. May it ignite the spark to shine our unique light in and for us all!

I'm delighted you will be joining me!

Enter your name and email to subscribe to my newsletter and receive a free guided meditation for grounding and stress relief. Thank you, you have successfully subscribed!